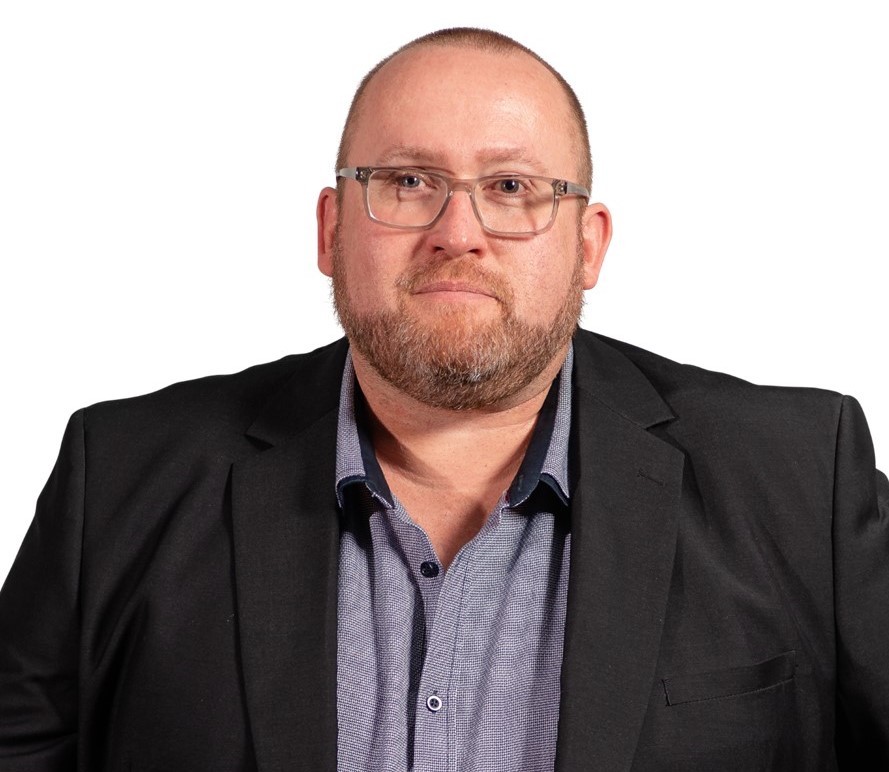 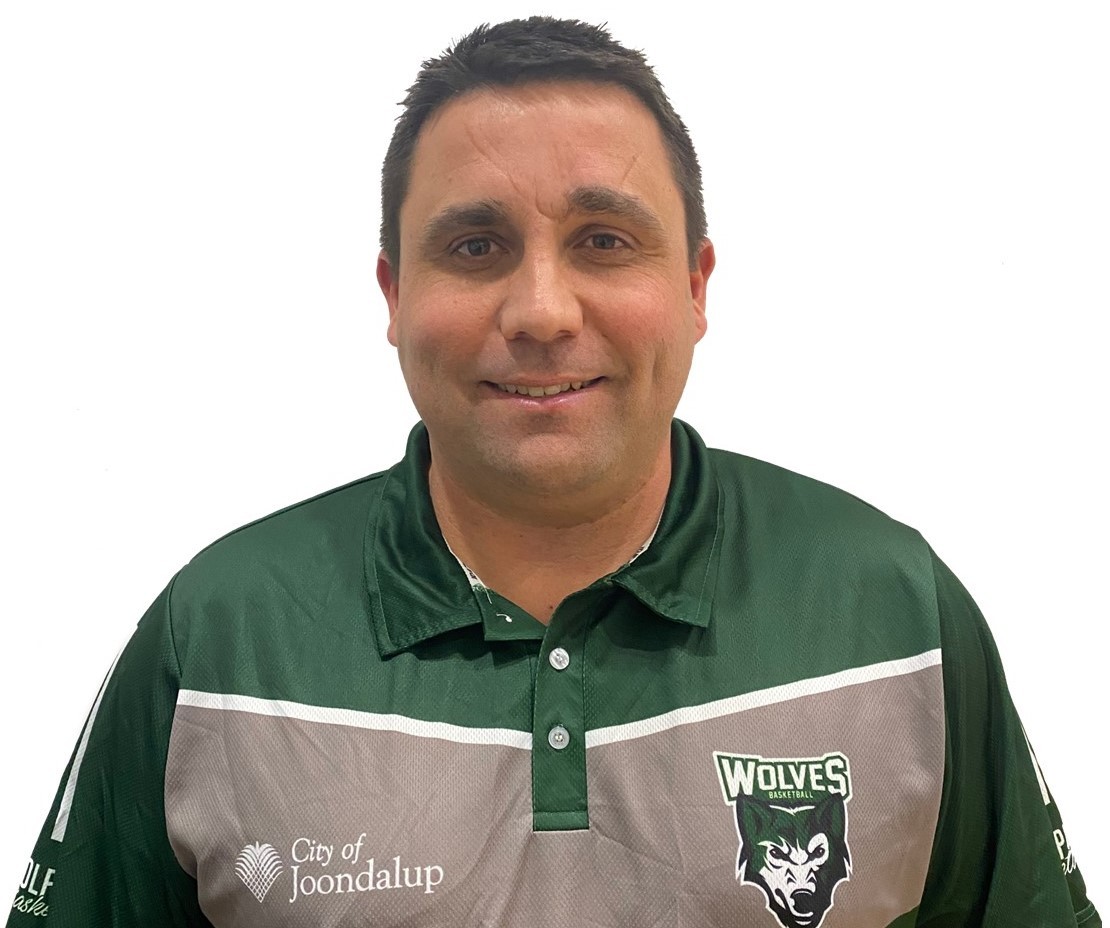 Ross is a sports industry professional with over 15 years’ experience in a variety of sports. He holds an Advanced Diploma in Sports Management from Griffith University and has worked for sporting organisations at the grassroots, state, and national levels.

Ross has extensive experience in management roles in both state and national governing bodies having been employed as General Manager for Speedway Australia. In this role, he was responsible for the management of over 50 clubs and racetracks across Australia. He also led the coordination of the World Series Sprintcars and other major motorsport events. Before joining Speedway Australia, Ross was the General Manager of the Western Australian Speedway Commission. He was responsible for stakeholder management and sourcing government funding along with the day-to-day operations of the organisation.

Prior to his time in motorsports, Ross managed some of Australia’s most exclusive golf courses. He held the positions of Director of Golf at the New South Wales Golf Club and Operations Manager of both the Royal Fremantle Golf Club and The Vines Resort and Country Club. Ross is a PGA golfer and spent 10 years playing professionally.

Ross also has a background in surf lifesaving and volunteers with at the Coogee Beach Surf Lifesaving club in WA. Ross played basketball as a junior and actually played in the Wanneroo Basketball domestic competition before it became the association we know today. 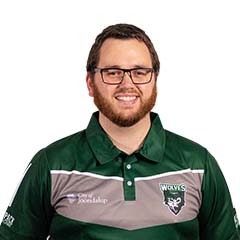 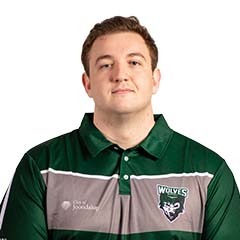 Luke is responsible for the rostering of referees for the WBA domestic comptitions as well as the WBA WABL officials. He works closely with the JBRA to roster the Referee Supervisors He also delivers the WBA referee education sessions. 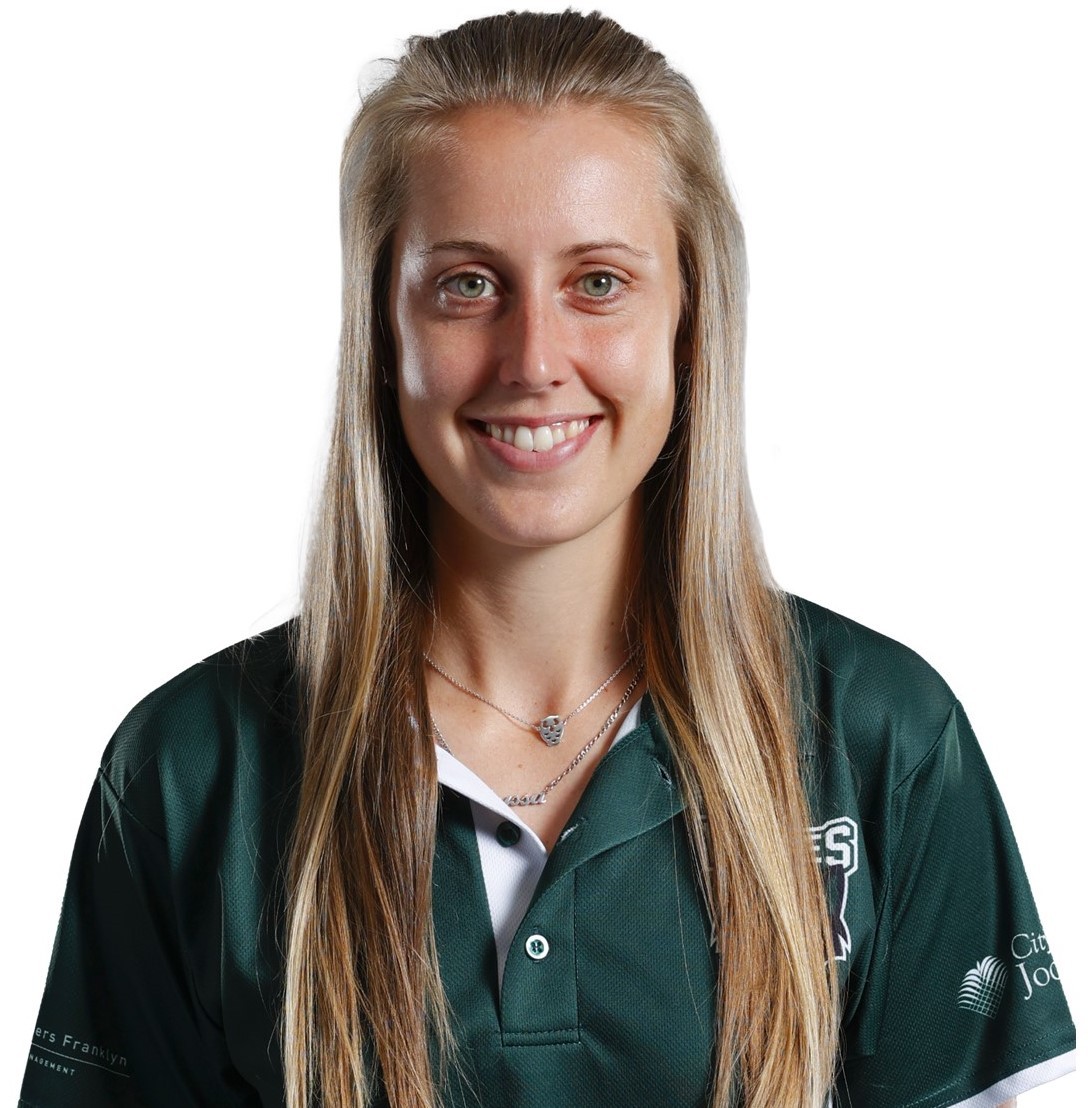 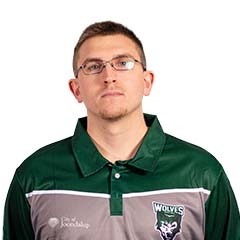 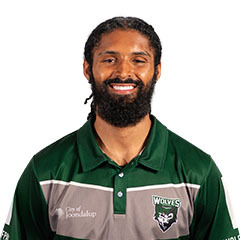 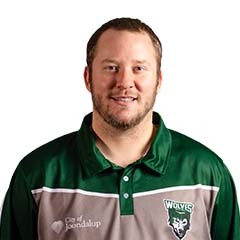 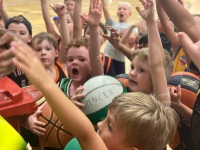 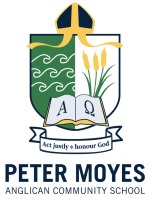 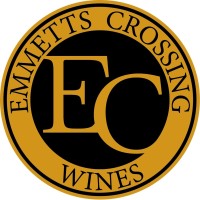 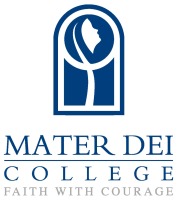 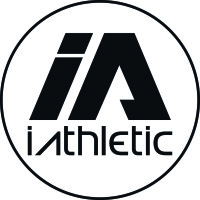 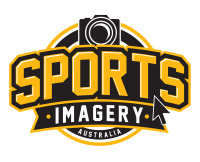 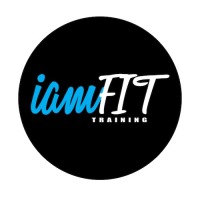 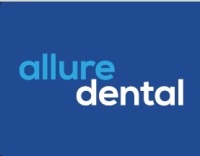 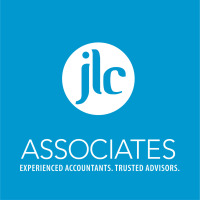 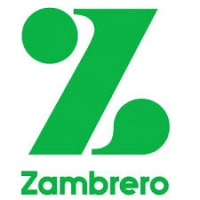 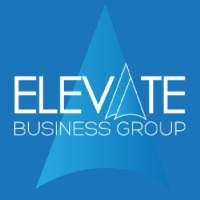